At Central Bank of Kansas City, we’re proud of our seven decades of investing in Kansas City.

It all started in 1950, when Central Bank of Kansas City was chartered as a state banking corporation. Our first branch opened at 3030 Truman Road back in March of 1951. It was easy for our customers to find us: you couldn’t miss the rotating Central Bank sign featuring a clock on one side, and the slogan Time to Save on the other! In the 1960s, Central Bank became a city’s family-owned bank, further putting down roots in the Kansas City community.

In 1975, we moved to a larger home on Independence Avenue, which still serves our Northeast Kansas City clients today. We have two locations that serve our growing community: the Main branch at 2301 Independence Boulevard, and our East location at 3740 Truman Road.

Since 1998, Central Bank of Kansas City has been proud to be a Community Development Financial Institution (CDFI). The CDFI fund is a U.S. Treasury initiative to increase economic opportunity and promote community development investments for underserved populations and in distressed communities in the United States. As a CDFI, we believe in investing fully into our community.

The bank was chartered as a state banking corporation. 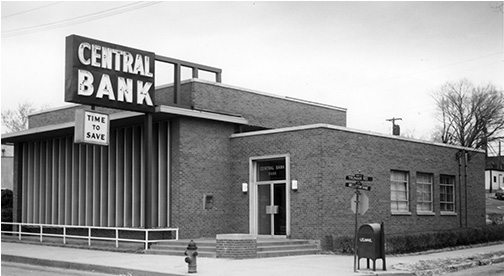 The bank opened its doors at 3030 Truman Road. 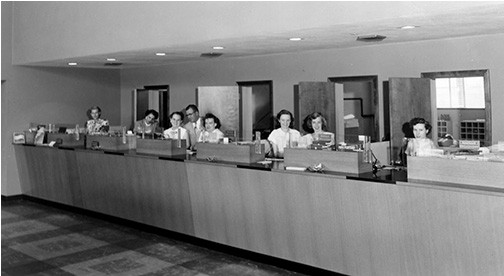 The Tutera family gained a majority share of the bank's holding company.

Dr. Dominic Tutera moved the bank to the current headquarters at 2301 Independence Boulevard.

Central Bank of KC received its first Bank Enterprise Award (BEA) for increased investments in highly distressed communities. We have received 22 awards since 1996. 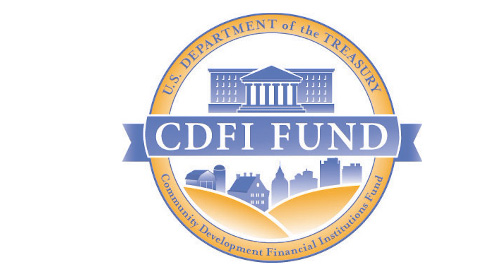 The bank is certified as a Community Development Financial Institution (CDFI).

The bank received the first Financial Assistance (FA) Award that empowers us as a CDFI to grow, achieve organizational sustainability, and allowed us contribute to the revitalization of the communities we serve. We've received 8 FA awards since 2004. 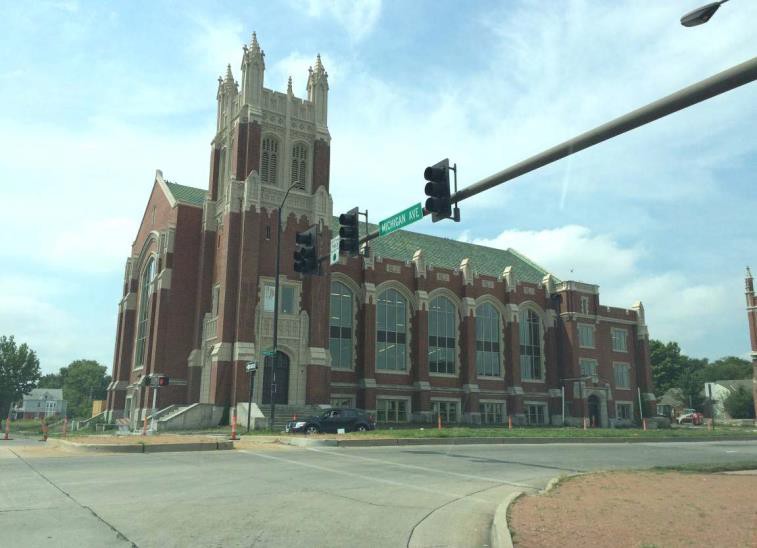 Central Bank of KC received its first New Markets Tax Credit (NMTC) Allocation. The NMTC Program incentivizes business and real estate investment in low-income communities of the United States via a federal tax credit. We have received 10 allocations since 2007, and through the program have donated over $1 million to support local non-profits. Pictured to the right is the LAMP project. 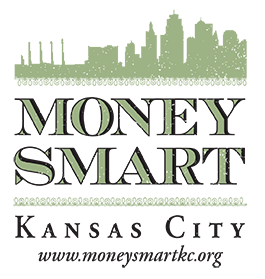 Central Bank of KC joined the Federal Reserve Bank of KC and the FDIC in creating a financial education program called Money Smart KC (MSKC). MSKC now has a robust website and events that reach hundreds of thousands of people each year with topical financial information. 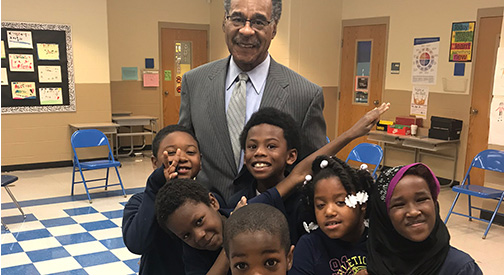 Each April, the bank visits elementary classrooms for Teach Children to Save as part of Money Smart KC. Many years, the KC Mayor and Congressman Cleaver joined the bank helping teach the lessons on saving. In 2022, we visited 7 classrooms in the neighborhood - Sculoa Vita Nuova and Garfield Elementary. 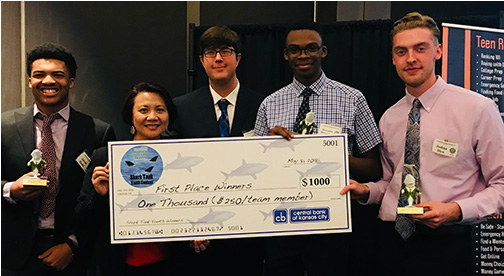 The bank created a Shark Tank Youth Competition as part of Money Smart KC which has been held each year at various locations -  Federal Reserve Bank of KC, UMKC, Downtown KCKS and most recently at Junior Achievement of GKC in 2021. Twenty teams - over 80 high school students - compete for 1st and 2nd place.

Since 1951, Central Bank of Kansas City has been breaking down barriers for our customers and community by delivering affordable financial services, products and education. We are committed to community development through financing high-impact, mission-focused projects in the Kansas City metro, and surrounding states.